Policy suggestion (for next time we crowdsource): Abolish The City of London

DanFoxDavies
February 2016 in Policy Discussion
Obviously this is a matter in need of some serious debate, research, investigation and explanation. I don't have the time or the knowledge to do a whole lot of that myself, but I figure the ball has to get rolling someday.

So, you may at first be thinking 'what the hell? How and/or why would anyone abolish the capital city of the UK and financial centre of the world (by some measures)?' If you are thinking that, you don't really understand what the City of London actually is. No, don't look at me like that. It's not that big sprawling urban mass. It's just that one square mile with the Beefeaters and the Guilds.
CGPGrey explain(s) it in their respectable, long standing and frankly interesting Youtube channel what the City of London is in these 2 videos. 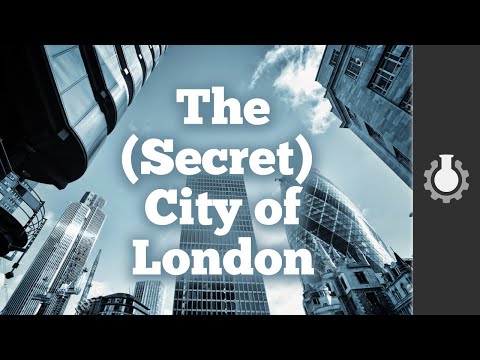 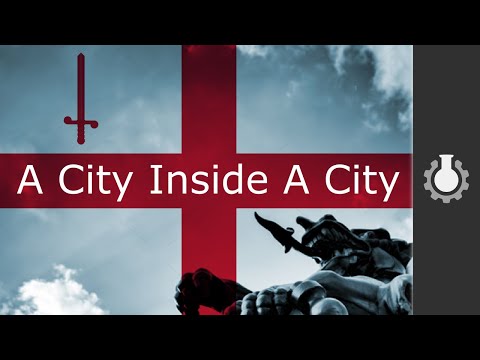 You see, I don't want to ask for the abolition of a physical place. That wouldn't even make sense. It's about the 'corporation' behind it, the entity behind the most anachronistic elephant in the room ever to become institutionally part of a country's very identity. Its warping effect on the rules by which financial corporations and others can play, on the balance of power in the United Kingdom and around the world, and on the economy of the whole world, may have given the United Kingdom something of an unfair advantage ('punching above its weight') but at the expense of the very principles it claims to uphold and arranges and signs off in treaties. The City of London is the crossed fingers behind the back of our country as it swears oaths of honesty in the court of the world. Fingers which are also somehow in many pies (see the videos).

It is, by definition of its legal loopholedom, a shameful stain on our country's ethics which has not washed out (despite all the rain) in over 2000 years. I'm not going all conspiracy nut on this here: I am neither claiming it is knowingly used by corporations for some vast secret control apparatus, nor that anyone in charge is secretly reptilian. I am simply looking at it purely as a relic of the Roman Empire which exerts undue power over a country which in turn finds its attempts to reform its electoral system or to prosecute certain financial fraudsters vetoed by a technicality of the long forgotten past which remains all too convenient for the greedy. The age and quaint peculiarity of the systems and traditions of the City of London DO NOT put it beyond the reach of change, much though its customs and tourist-pleasing tricks would beg to differ.
Furthermore, its tendency to attract such rich ne'er-do-wells leads to the grossly inflated house prices in London and the surrounding areas we see today; properties as investments without occupation are all the more easy to do when there is an unaltered bug-riddled legacy legal system to thread their ownership and monetary value through.

I am not saying the abolition of the City of London will fix everything; in fact for a time there is likely to be a lot of corporate discomfort and a lot of legal wrangling as suddenly the headquarters of the perpetrators of the financial crashes we have seen of late become part of the jurisdiction of the laws of the United Kingdom proper, as opposed to the City's pick & choose.
Massive turmoil in the markets will ensue, they will claim of course, but this will simply be the ones who sought to take advantage of this anachronism being hoist by their own petards.

We need to stand up to this strange anomaly and tell them, 'either be part of the UK and uphold its laws or GTFO and be treated as an actual separate country (with import and export taxes and so forth), no simply commuting across the border'.

Most importantly, if we do this it will then be A BIT MORE POSSIBLE to treat the bankers the same way Iceland did. The economic gridlock the chancellor has whitewashed over will finally be undone.

Now, I don't know nearly enough of the legalese and practicalities of this idea by myself, so I put it to you folks. Perhaps this can be done? Maybe via pointing out that the system of corporatocracy in the City is anticompetitive and needs to be brought kicking and screaming, before the Competition Commission and the EU (assuming we are not out of the EU) or the UN. Or perhaps this can be one of those rare things that whoever is in charge Just Gets Done because it is necessary (somehow). I don't know. Figure out the semantics between you.

If CGPGrey has it right, this may well also lead to the end of the Monarchy. Meh.
Tagged: