In light of Rick Falkvinge's views of online voting, what do you think about direct democracy?

Locke
January 2015 in General
Just to put this into perspective, here is a little snippet of Noam Chomsky talking about direct democracy. 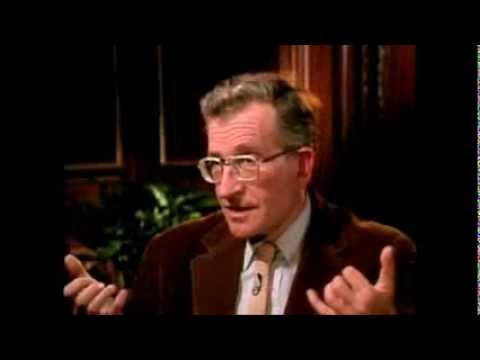